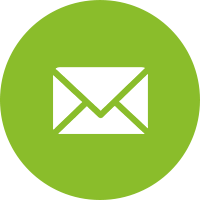 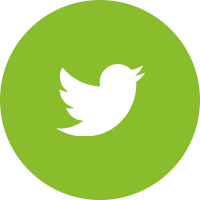 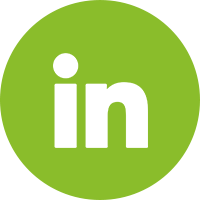 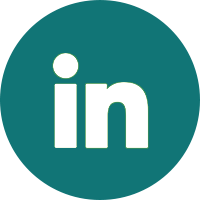 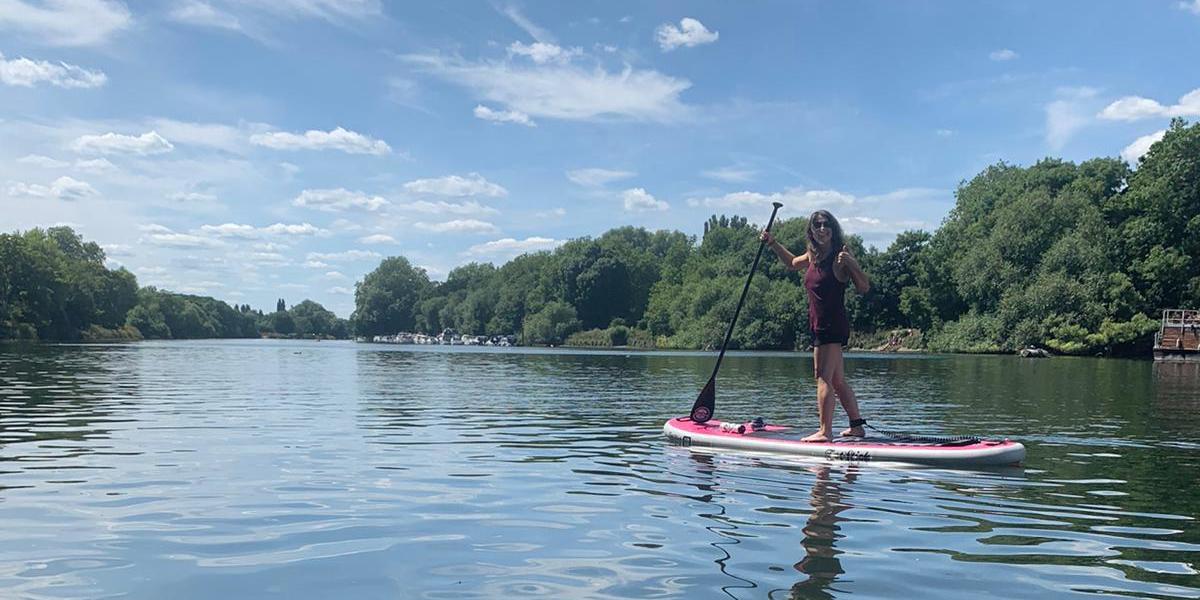 Fighting back - lockdown and wildlife

Posted on 4th July 2020 at 14:47
In June’s issue of Nature, Ecology and Evolution, researchers pointed to anecdotal evidence indicating that certain animal species are enjoying the peace and quiet afforded by lockdown. While well-evidenced insight into human-wildlife interactions is not yet possible, there are important questions that need to be answered.
Different stakeholder groups should be urged to capture this opportunity of reduced human mobility in order to assess how we share space with wildlife.
Dawn Scott, a Professor of Mammal Ecology and Conservation at Keele University, has recently started a study to analyse how urban wildlife has responded to changing human behaviour during lockdown. It’s an important project that will shed light on our relationship with wildlife.
In both urban and rural locations, people have taken to social media to report sightings of wildlife in surprising places. Snaps have been taken of unexpected visitors in gardens, while people have bumped into new wildlife on their morning walks.
On the Sussex Wildlife Trust website, Michael Blencowe kept a ‘Wildlife Diary’ every day for 100 days. It’s a remarkable record that documents just how quickly wildlife changes.
But this increasing interdependence caused by lockdown doesn't benefit all species. Rats and gulls, which are reliant on the food discarded by humans, struggled when lockdown restrictions were at their strictest. So, when we are thinking about strategies to accommodate wildlife, it’s important to consider the species that have lost out during the past few months.
With this in mind, I caught up with Sandra Wright, a volunteer Royal Parks community ranger.
“I live by the River Thames, and it’s been so clear you can see the bottom at the sides of the banks, which must be due to the earlier lockdown restriction on boat use and the pollution and disturbance that they create.”
This lack of traffic on the British waterways has produced surprising results.
“Seals are no stranger to Teddington lock, but a local spotted one relaxing on the riverbank in a tangle of tree trucks and branches by the river, upstream at Twickenham.
Butterflies are one of the best monitored groups of animals in the UK, and for good reason. Butterflies and moths are key indicators of the health of our environment. According to the UK Butterfly Monitoring Scheme, 2019 was the best year for butterflies for over 20 years. And following an exceptionally sunny spring, 2020 could be a bumper year for butterflies too.
Sandra tells me she’s seen lots of butterflies around the parks, but they’re not the only animal she has spotted more of.
“There appears to be more hover flies, which are great pollinators. I’ve definitely seen more seagulls, possibly because of the rubbish.”
As lockdown restrictions began to ease, people scrambled to local beauty spots. Parks up and down the country flung open their gates to hordes of picnic-crazed revellers. Record levels of rubbish have been left behind, and while the rats and seagulls have benefitted, it is left to the selfless volunteers to clean up the masses of drinks cans and sandwich wrappers that are left behind.
“Park visitor numbers have increased, and in June alone Richmond and Bushy Parks had to remove 50 tonnes more waste than was left behind in June 2019.”
When lockdown restrictions were at their most stringent, animals began to encroach into new territory. This has made wildlife encounters in the parks more frequent, often to ill-effect.
“In Richmond Park, two young signets were kicked out of the way by a jogger and both sadly died. More opportunities for wildlife encounters at close proximity have also resulted in the general public hand feeding deer with crisps and ice-creams. This desensitizes the deer to humans and has an impact on their instinctive behaviour. It has also led them to rummage through left litter and overloaded bins, which is harmful for them.
“Some of the non-pathways in the parks have been eroded as people pick their way around new routes, harming species such as the ant hills of the yellow meadow ants that are essential to the acid grasses that are part of Bushy Park's ecosystem. It has also affected digger wasps that burrow in the ground on the edges of existing dirt pathways.”
A park of national importance, Bushy Park is home to 123 nationally scarce species. And if care is not taken, these species will be placed under inordinate stress.
While some species have thrived under the peace and quiet afforded by lockdown, others have struggled to cope.
It is vital that this opportunity is captured and we thoroughly assess how we share space with wildlife.
Share this post: